A current IDS Masters student tells us why it is vital the international development community pays attention to the situation in Hong Kong. Photo by Dale De Le Rey, AFP
Since 31 March 2019, Hong Kong people have been taking to the streets in protest against the extradition bill (the Fugitive Offenders and Mutual Legal Assistance in Criminal Matters Legislation (Amendment) Bill) proposed by the Hong Kong Government. The proposed bill would allow the government to extradite suspects accused of criminal wrongdoings to various countries that currently do not have an extradition arrangement with Hong Kong. These countries include mainland China, Taiwan and Macau. The Hong Kong Government argued that this bill would save Hong Kong from being a criminal haven. The bill was seen by many as a step by the Chinese Communist Party to undermine human rights and the law in Hong Kong.

It all started with a murder case where a young Hong Kong girl was murdered by her Hong Kong boyfriend in Taiwan, and the boyfriend came back to Hong Kong. As there is no extradition agreement between Hong Kong and Taiwan, the case could not be resolved. To solve the problem the Hong Kong Government proposed an extradition bill that somehow had a much wider scale, extending to China. Some pro-government politicians have rallied for public support, asking for justice for the family of the victim. 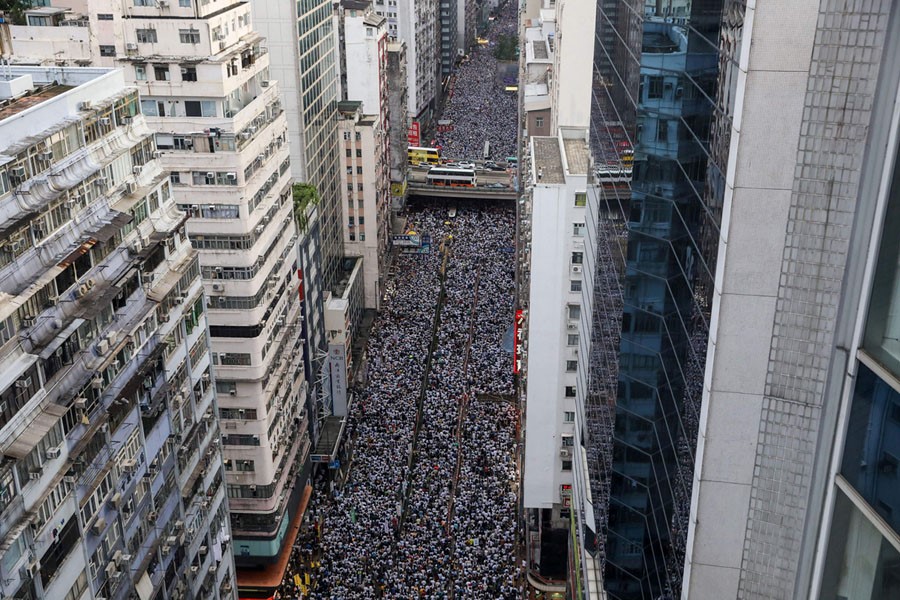 Geographically, Hong Kong is a small city, but what may be seen as its current crisis of sovereignty is of significance to countries around the world. Although Hong Kong is a developed city, it has many hidden injustices rooted in its political system. The extradition bill would have substantially damaged the city and its people's development and freedom, and business environment, in terms of corporate risk.

When Hong Kong was handed back to China in 1997, after British colonization from the 1840s, the City was promised a high degree of autonomy and the new concept of ‘one country, two systems’. This system was designed to ensure Hong Kong could retain its freedom of government systems, economic and financial independence and models, legal system and external trade relations. However, Hong Kong's 5 million voters do not have the right to choose the leader of their city, and in recent years, have witnessed a significant increase in Beijing’s intervention in its governance, and an erosion of freedoms. There have been several politically controversial cases in Hong Kong in the past year that illustrate this. For example, democratically-elected representatives had their parliament (Legislative Council) seat taken away ; a journalist was attacked; and foreign journalists were denied visas to the City.

"in recent years, we have witnessed a significant increase in Beijing’s intervention and an erosion of freedoms "

Development and humanitarian work in the region has become particularly challenging. From 2012, the Chinese government increased censorship of Chinese NGOs, with increasing barriers to registration limiting their work. Following the introduction of China’s ‘Overseas NGO Management Law’, feminist or rights-based organizations, INGOs and advocates have come under even stricter government scrutiny, complicating NGO programming and efforts. This has left some INGOs unable to access their bank accounts or pay their Chinese staff. Even when successfully registered, INGOs have to hand in working plans to government officials for records and approval, as they are seen as ‘foreign powers’ that have the potential to spread ‘western ideas’.

On 9 July 2015 250 Chinese human rights lawyers were detained and questioned in a Government crackdown on legal activism. One of the most prominent lawyers among the group, Wang Quanzhang, was denied access to his wife, young son, and family-hired lawyers for nearly four years. Lee Ming-cheh, a Taiwanese advocate for human rights, became the first overseas NGO worker detained since the new law was enacted. He was arrested for ‘subverting state power’ in 2017.

These examples and others like them, including the reported mass detention and re-education of Muslims in Xinjiang, illustrate why Hong Kong people are so worried about the bill and are protesting in such great numbers against it. There is little doubt in their mind that if the bill was passed it would fundamentally alter the independence of Hong Kong and could signal the end of the ‘one country, two systems’ model. 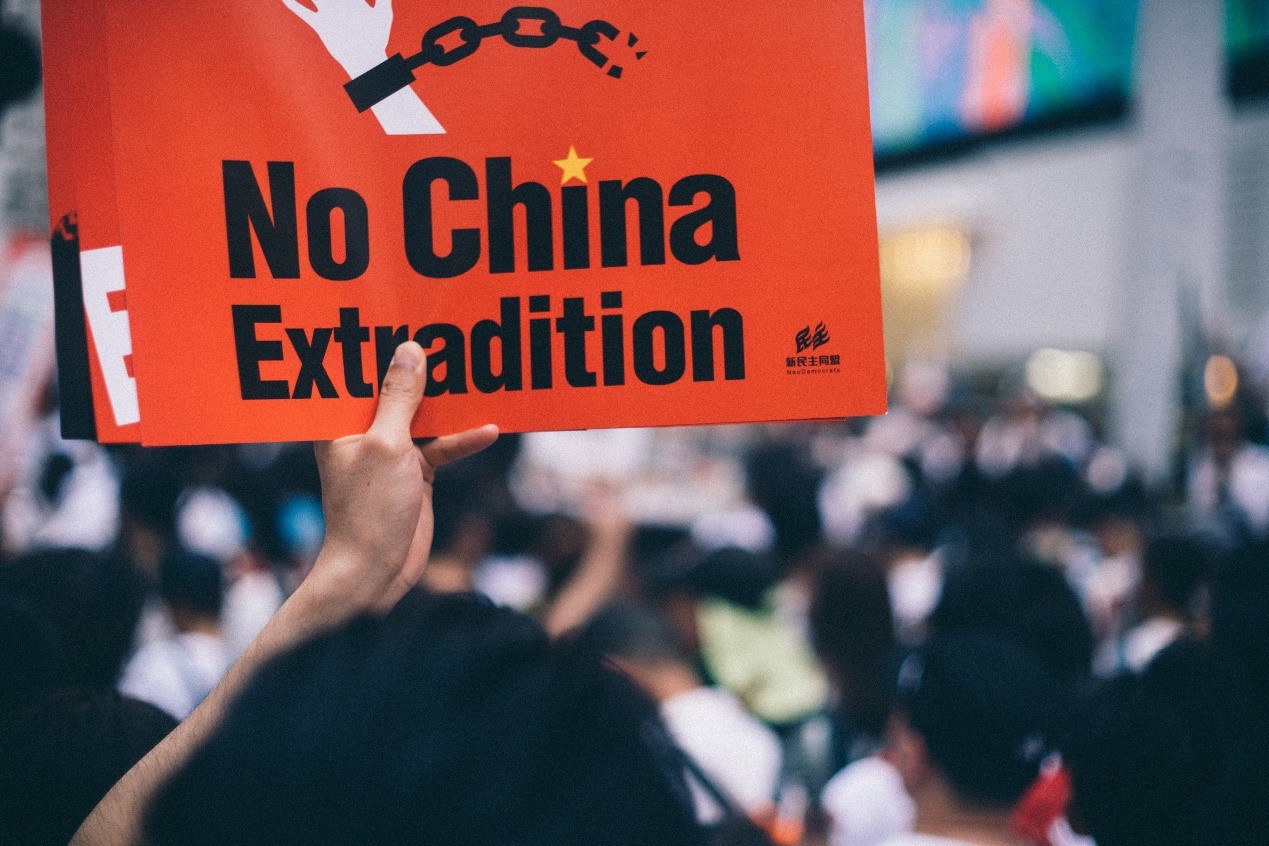 Photo by Joseph Chan on Unsplash

Although there have been some pro-extradition bill rallies, following the mass protests the government decided to suspend the extradition bill. However, huge numbers of people are still taking to the streets to demand the bill be withdrawn, despite claims of excessive use of forces by the police against peaceful protesters, and even having thugs and mobs involved. It is true that the protests now have expanded their focus to a broader repudiation of Beijing’s influence, but still, Hong Kong’s citizens are standing strong and not going down without a fight.

It is vital that the international development community pay attention to the situation in the city and especially with the possible revival of extradition bill in the future. Hong Kong has long been the entrance city for development agencies to China, if the city is not able to serve this function, that will be harmful to beneficiaries, workers and projects. About the author: Born and raised in Hong Kong, Hei Tung Tiffany Chan is studying MA in Development Studies at IDS. IDS offers a number of key benefits to the postgraduate alumni network More... The Covid-19 crisis has added more pressure to Sudan's transitional government and yet a number of opportunities have arisen in response to the socioe… More... Considerations when embarking on a PhD: Lessons learned from my first year

Katheryn-Margaret Pascoe (MADev12) shares some practical information and tips for starting and surviving your first year of being a PhD researcher usi… More...