After experiencing CSW63 IDS student Amy Quinn-Graham (MAGen31) challenges policymakers to include young women in their process, even if that means disruption to the system itself. Young women are experts on their own lives. Because of the intersection of their gender and age they face particular vulnerabilities that women and young men do not face. However, they know what they need and they have a voice, if we’re willing to listen and be challenged by them.

Here are my three key asks from young women that my experience at CSW left me with this year. 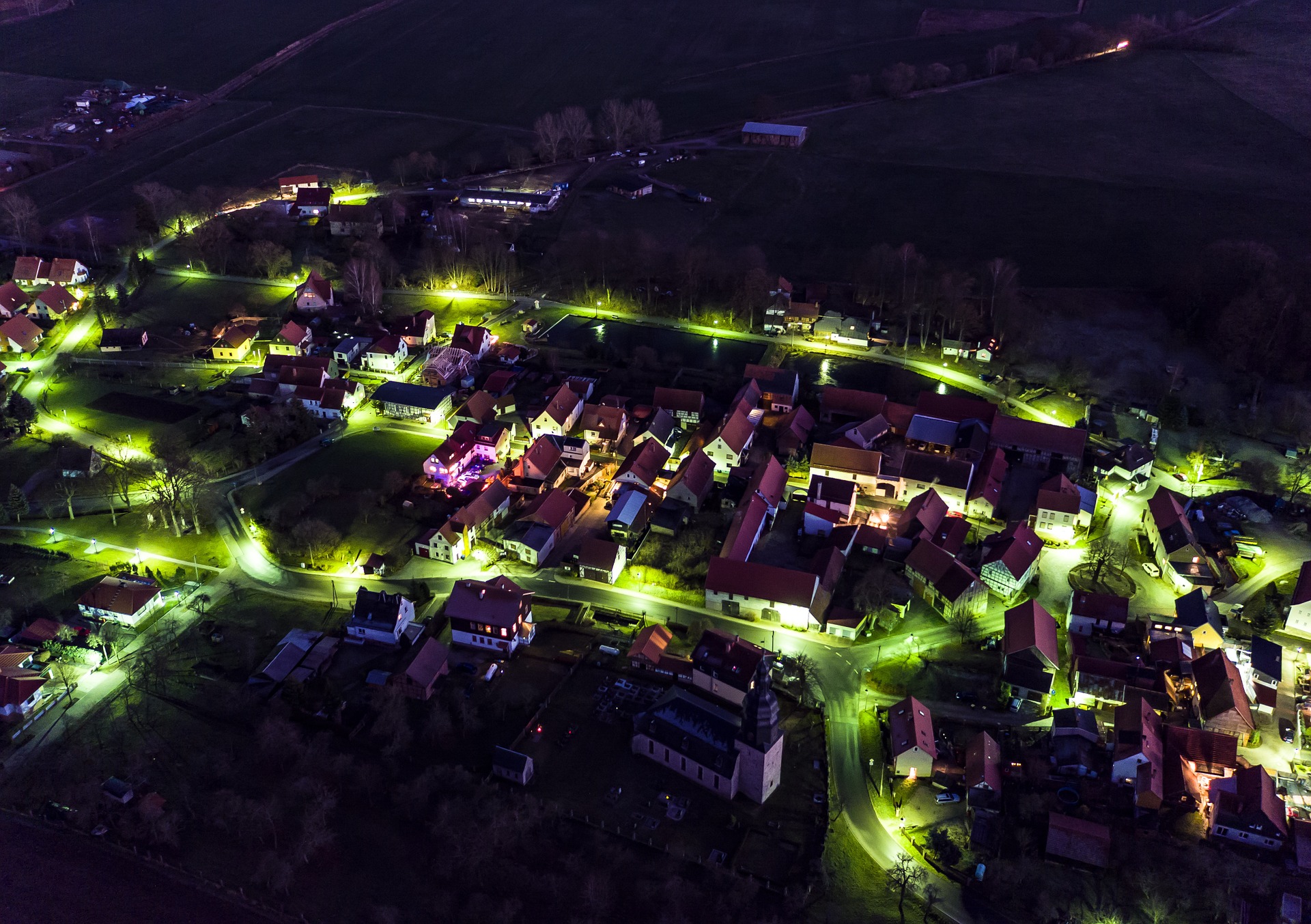 Image by Thomas Ehrhardt from Pixabay

Gender-based violence affects one in three women and girls around the world. Since the #metoo and Time’s Up movements have gained traction, attention has focused on sexual harassment in the workplace. Purna Sen was appointed as UN Women’s Executive Coordinator and Spokesperson on Addressing Sexual Harassment, and the UN system began to look within as allegations emerged from its own spaces. However, this focus on sexual harassment in the workplace has left other areas of gender-based violence neglected, such as sexual harassment on the streets. According to a 2017 World Association of Girl Guides and Girl Scouts (WAGGGS) and UNICEF survey, of 7,000 respondents, 70% of girls and young women consider streets the most unsafe place in their community. Unlike harassment in the workplace, where policies can be put in place to discourage, police and punish abusive behaviour, what happens on the streets is more difficult to boundary in the same way. In fact, Argentina, France, Portugal and Belgium are the only countries in the world that have legislation criminalising street harassment.

Girls don’t feel safe on the streets that belong to them. Increasing security presence and improving lighting would help to make girls feel safer, however this is not just an infrastructure issue. Street harassment is deeply rooted in patriarchal attitudes that objectify women’s and girls’ bodies and feed a sense of male entitlement. Member States must commit to mainstreaming gender equality, healthy relationships and consent curricula throughout schools and educational institutes. They must put legislation in place that criminalises street harassment and has clear punishments, such as on the spot fines. They must encourage their citizens to be active bystanders who step in and speak out when they see that something is wrong. 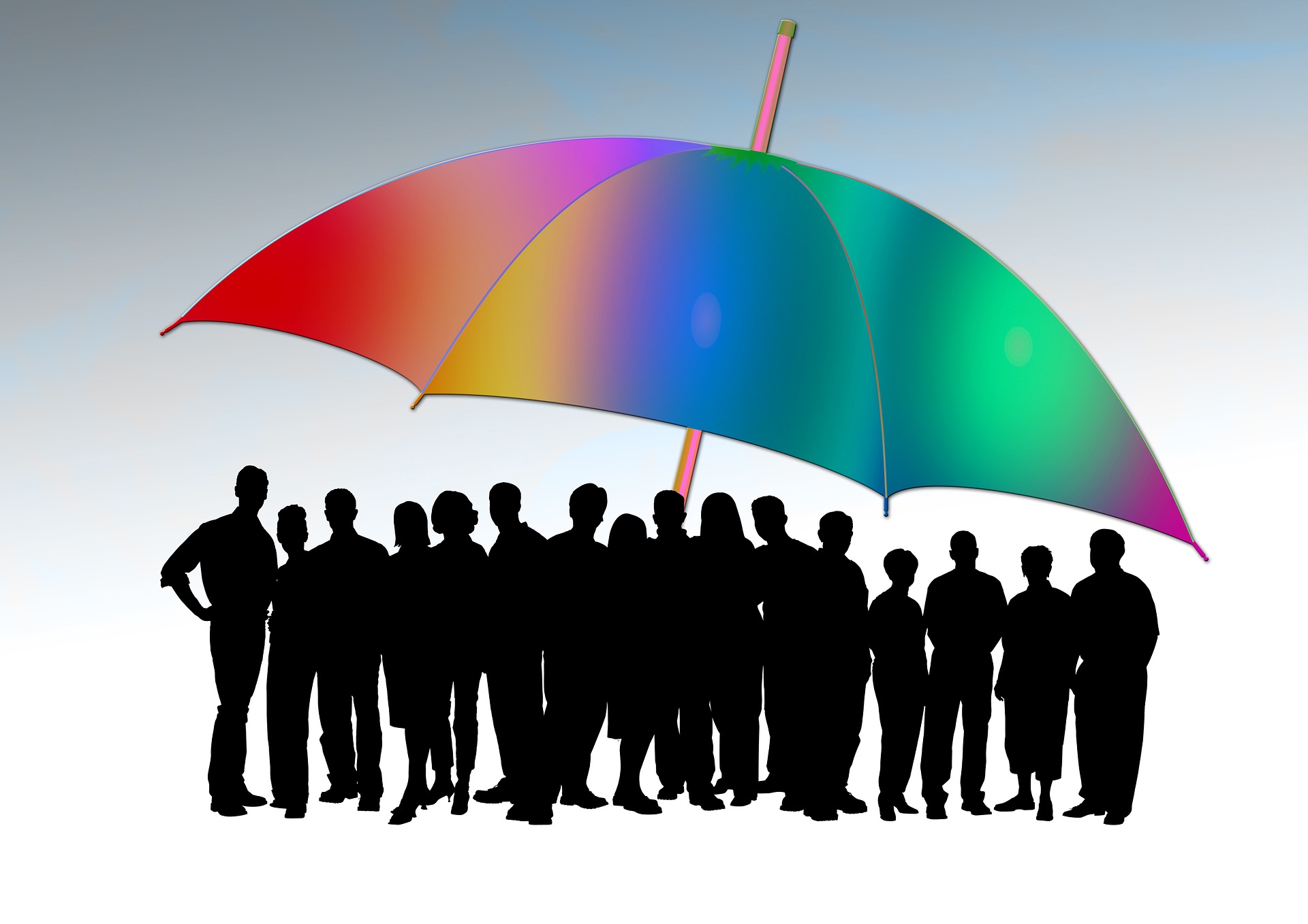 Image by Gerd Altmann from Pixabay

Girls and young women do not enjoy equal access to social protection systems. Even when systems and services are designed to increase the resources available to them, girls and young women are often not able to access these. For example, young women are more likely than young men to work in the informal labour market, as a means to enable them to carry out the unpaid care work that disproportionately falls on their shoulders. As a result, they are not able to benefit from the social protection and public services that come with work within the formal labour market.

While girls and young women at CSW had specific priorities on the theme of social protection that they wanted to be included in the final agreed conclusions, they also had demands of the general CSW process. One of these was that CSW be more accessible to the most marginalised girls and young women.

More girls and young women than ever before were denied visas to attend the conference, resulting in an absence of those from rural areas, from countries included in the USA’s travel ban, and those lacking financial resources. While social protection and public policy should be for everyone, it is those who are most marginalised and furthest from resources and support who most desperately need social protection to work for them. Girls and young women weren’t blind to this irony; the voices missing from the negotiations were the voices of those who need social protection the most. Gender equality begins by valuing girls and upholding their rights. It means listening to girls and trusting them as experts. It means challenging the discriminatory structures that continue to hold them back and prevent them from accessing and benefitting from social protection and public policies. It means being willing to change the status quo, whether that’s the ‘one size fits all’ design of public policies or the way processes such as CSW function. Throughout CSW, Phumzile Mlambo-Ngcuka, the Executive Director of UN Women, repeatedly called on young people, particularly young women, to ‘disrupt’. If that’s the case, how far are we prepared for girls and young women to disrupt? Are we prepared for them to disrupt the UN system itself?

This is one of a series of blogs written by current IDS MA students. Other blogs published include: autopsy of a failed climate change policy: the gilet jaune movement in France, inclusive governance, women's rights in Brazil, social work and international development, and digital, disruption, development. Ways To Get Involved

IDS values its diverse network of alumni, the majority of whom are working across the globe as development professionals More... IDS Alumni shared with us their top tips for success at DFID job interviews, many of which are applicable to other devel… More... We invite you to share your views, experience and knowledge More...