Kenya held its general election on 8th August 2017 in which an IDS alumnus, Governor Salim Mgalla Mvurya (MA, Participation, Power and Social Change 2009/2010) was re-elected as Governor for Kwale County Government in Kenya for another 5-year term. He garnered 119,693 votes representing 65.25% of the total valid votes cast. He beat four other contenders with his closest rival garnering a paltry 15.64%. So much for the winning numbers!

Perhaps what strikes a keen observer of Kenyan intra-regional politics is that his massive endorsement was secured through the ruling party Jubilee, which is not so popular in former Coast Province. In fact, other than Lamu County, all the other four (4) counties in the region elected their governors on opposition tickets. As we bask in the glory of his achievement, may we also, and briefly so, reflect on the enduring lessons carried forth from IDS. 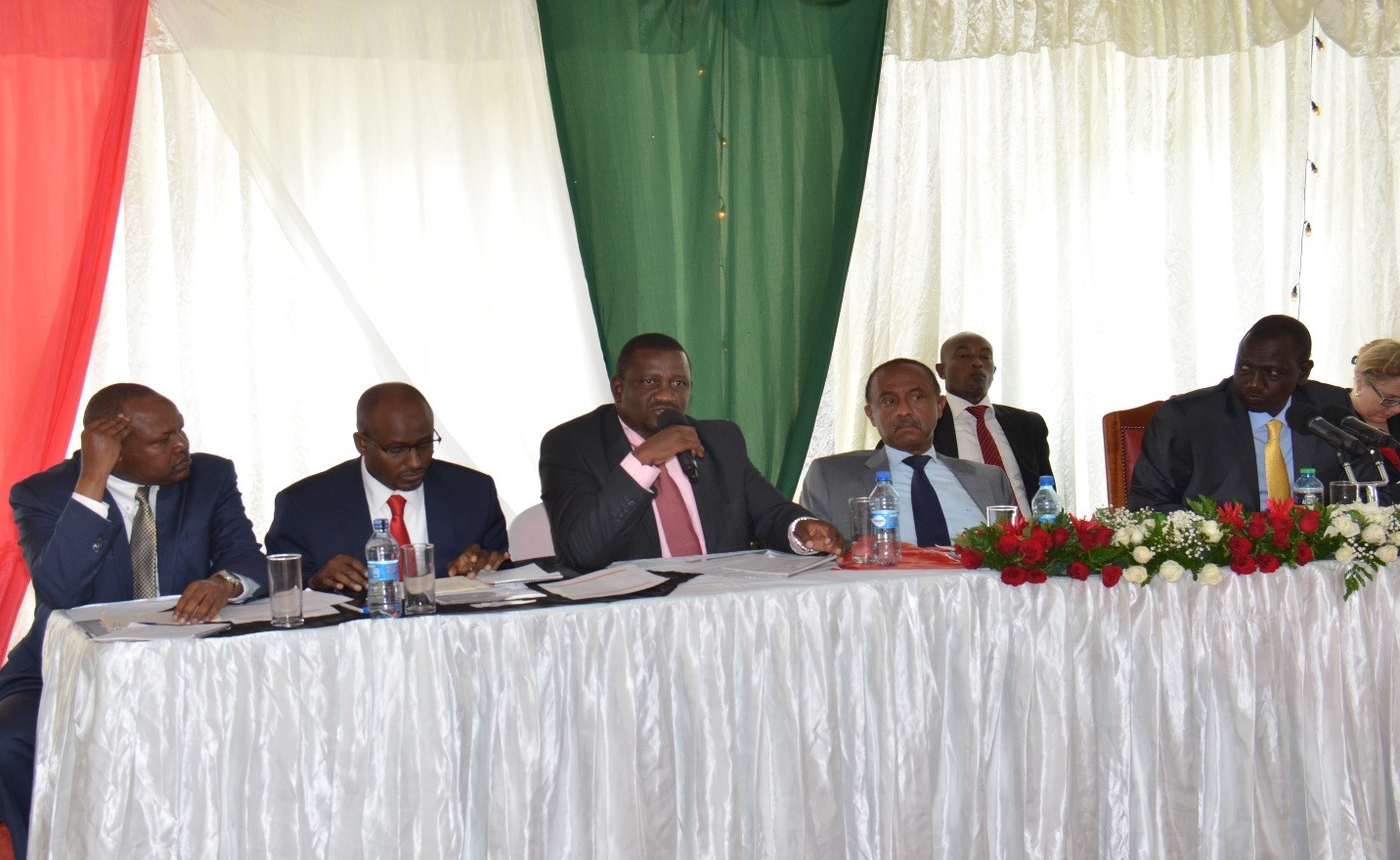 In his first term in office, Governor Salim served both his people at the County Government and at the National level in the Council of Governors, as the Vice Chairman for two terms and as Chairman of the Resource Mobilization and Donor Liaison Committee. Both roles are elective on the basis of a simple majority through a vote by fellow governors; no wonder his knowledge and often time’s characterization of abilities made him a trusted advisor to his 46 peers.

Governor Mvurya focused on an inclusive development agenda that created impact at micro levels of society within his county. This filtration was felt most on matters health, education, water and sanitation coupled with infrastructure achievements. Notably too, in executing his duties he demystified the role of government by encouraging citizen participation through barazas (public sessions) and various systemic structures with accountability to the people.

In other words, people who had previously dealt with government in awe and trepidation finally had opportunities never experienced in the history of independent Kenya to appropriate resources to the neediest of social good through his guardian leadership. Governor Mvurya shared these achievements with audiences at the IDS Alumni Roundtable in Nairobi and at the IDS 50th Anniversary Celebrations in Brighton UK, in 2016. 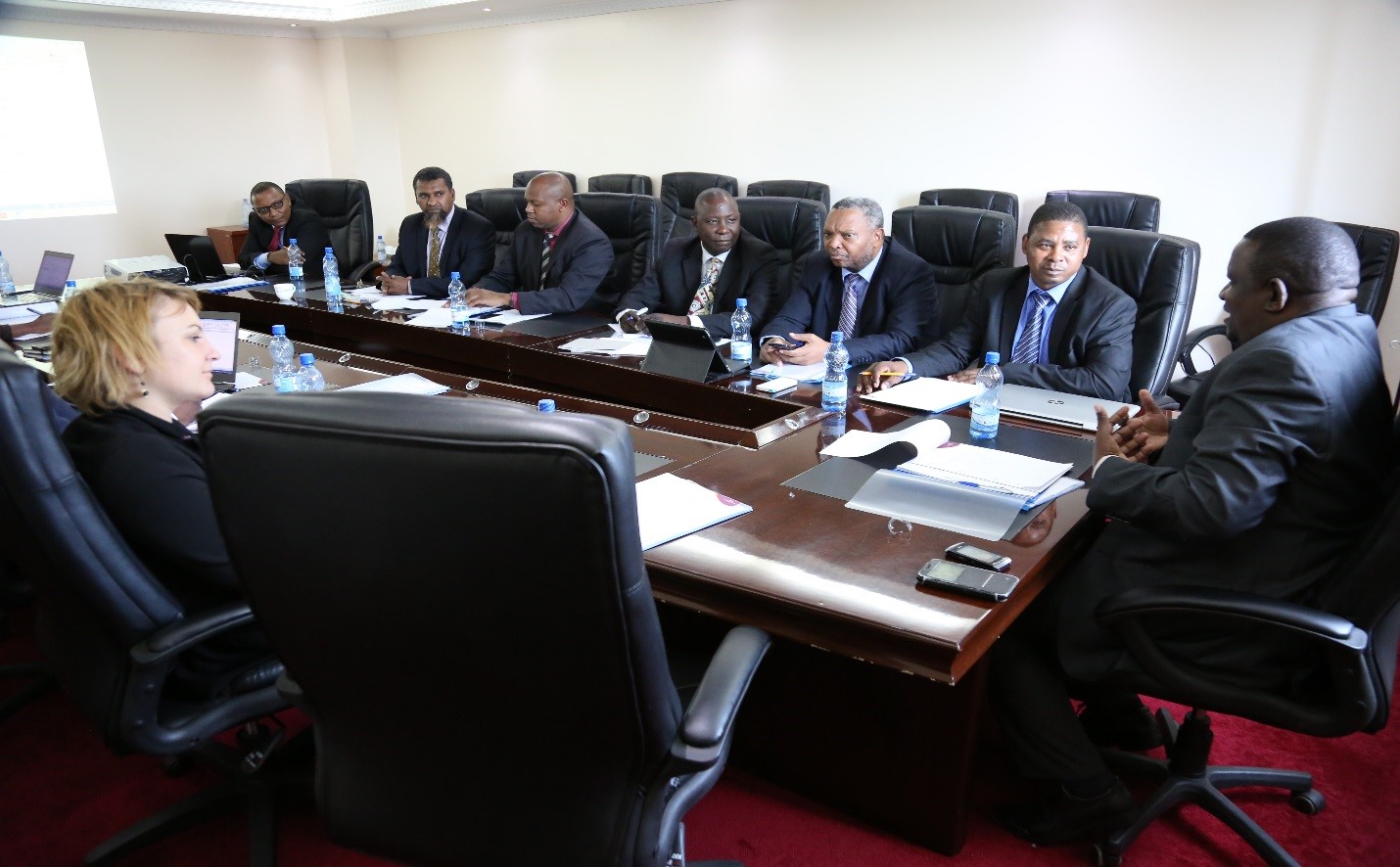 I submit here, therefore, that his rollout of government to the people is one for a case study to foster posterity on how leaders can meaningfully connect with the grassroots they serve. His people’s faith in him and not citizen’s credulity to be misled on hollow and shallow party lines, gave him a resounding resolve to continue on the path he set.

Kwale County is home to the popular white sandy beach that was voted the seventh best beach in Africa in 2017 by TripAdvisor.

We salute you Governor Mvurya. Read about Xian Warner's (MAGen23) recollections of IDS and her career since graduating from IDS with an MA in Gender & … More... IDS Scholarship student Fiammetta Wegner shares her journey and tells us how the Scholarship fund helped make it happen More...